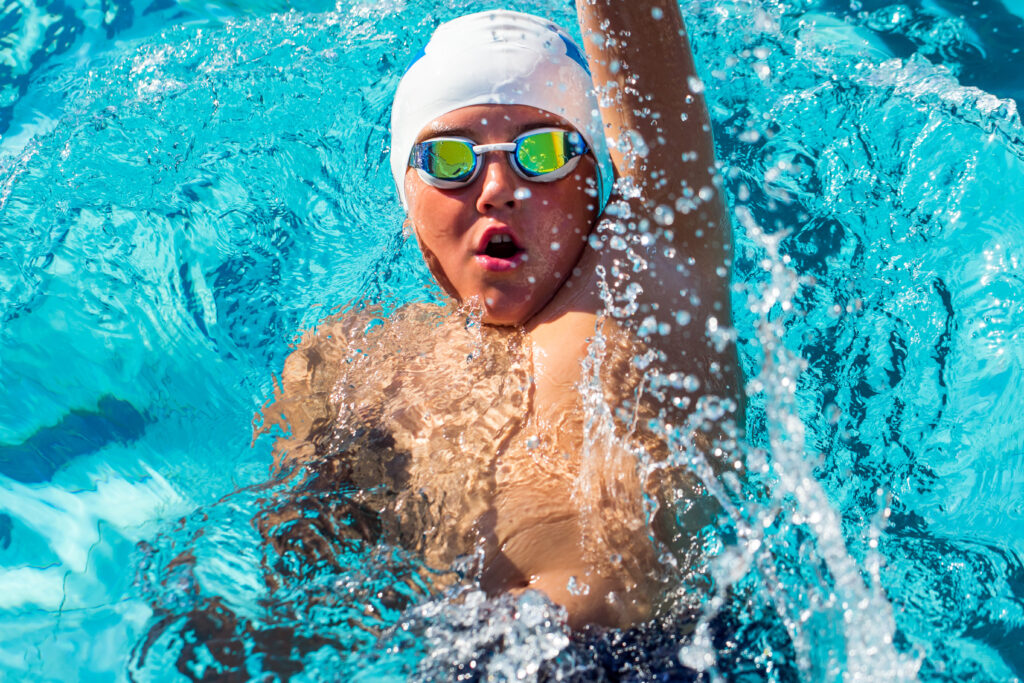 The latest schedule for the Regional Aquatic Centre 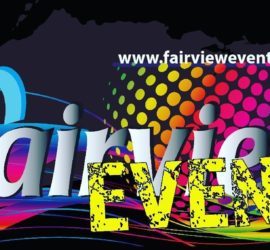 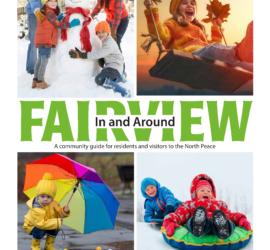 “In & Around Fairview” is a Community Guide that is issued twice a year (Spring-Summer/Fall-Winter). Guides may be picked up at the Town Office, the Fine Arts Centre, the Dunvegan Inn ...

The Heart of the Peace!

Fairview is proud to be recognized as the “Heart of the Peace”, not only because of its location at the centre of this vast region, but also because of the progressive support the community contributes to the development of business, industry, education, recreation and the many amenities that make our town a great place to live.

The first words in the Fairview Heart of Gold book read “1978 marks the 50th anniversary of the establishment of Fairview, Alberta known as the Heart of the Peace River Country. This golden heart beats loud and strong on this, its 50th year, as Fairview continues to be a vibrant active community and trading centre. It was 50 years ago, on November 2, 1928, that the first train pulled into the little hamlet we now know as the Town of Fairview.” Harold Nicholson’s words are as timely and meaningful today as they were in 1978.

There has been some debate as to what year the town actually came into being. It was not until April 22, 1929, that a governing body was formed and the hamlet was officially established as a village. In April of 1949, the village was incorporated as the Town of Fairview. It is clear, however, that our forefathers felt that Fairview was truly “born” in 1928 when the pioneers at Waterhole picked up and moved lock, stock, and barrel to this site for railway access. The 50th Anniversary was celebrated in 1978. We concur and adhere to that decision – Fairview came into being in 1928, born in the heart, strength, and determination of our forefathers.

Mr. Nicholson says in his Epilogue in the Heart of Gold “I have attempted to bring you both the hardships and the joys and enthusiasm experienced by our forefathers in the building of this land and this town…. the future looks bright… There are some of us that would like to see the town expand… There are others… who would rather see it remain the friendly little town noted for its hospitality and good will… With the Community College in our midst and running at capacity, we have an asset equaled by few other towns… When we stocked the old heater years ago with wood, how did we know that we were sitting on one of the largest gas fields in Canada?… What about the power dam at Dunvegan?… The expansion of the present campsite and museum to include the entire Dunvegan flat and possibly the Hines Creek itself… Who is to answer these questions?” … As for me, I think that I will just sit here on top of the hill and watch the scene go by before me until it is my turn to join my many friends in Waterhole. That is unless some of my cohorts have another bright idea about writing a book. In the meantime may God go with you and guide your hand in the building of this town I know and love during the destiny of its next fifty years. “

Pick up your complete set of history books at the Administration Office for $75.00.